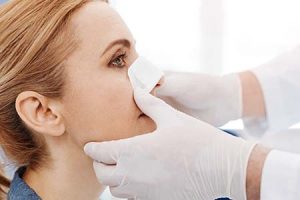 Sinus infections are one of the most common illnesses in the United States, affecting more than 40 million Americans each year. Sinus infections can produce miserable symptoms of headaches, nasal pain, nasal drainage and/or stuffiness, and the inability to function throughout normal activities. For those with chronic or recurrent sinus infections, life is constantly interrupted. Sinus surgery can alleviate chronic recurrent sinusitis to relieve nasal blockage and remove large polyps that have formed in the nasal cavity.

Dr. Khosh is a highly regarded, esteemed facial plastic surgeon who has expertise in performing sinus surgery. He has been continually recognized by patients as a compassionate and exceptional doctor, as well as his colleagues, having received multiple awards and the Best Doctor’s in America award. If you suffer from recurrent sinusitis and would like information regarding sinus surgery, contact our office today to schedule a consultation for more information. 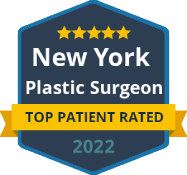 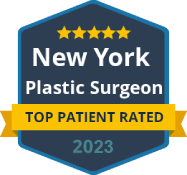