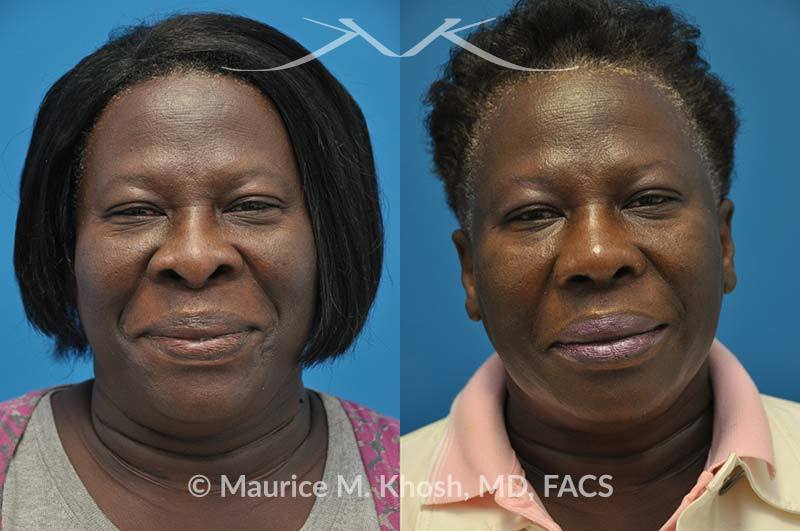 Mildly Wide Nostrils – Facial filler injections at the base of the columella or the nasal tip can increase the projection or height of the nasal tip, narrowing the look of the nostrils.

Flared or Very Wide Nostrils – These issues should be addressed with a surgical solution.